退会済クリエイター
This Creator has quitted Skillots.
Using Report
Flow of the project 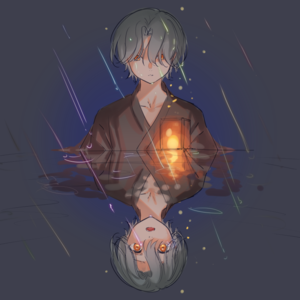 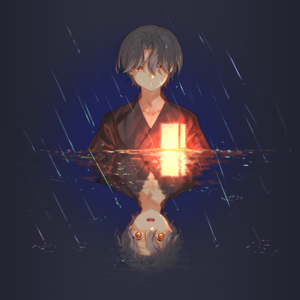 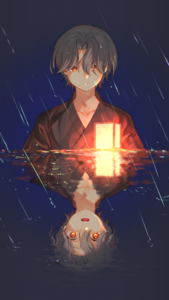 Thank you very much for your continued support. I am very grateful for the high quality illustrations, and I look forward to working with you in the future.
About Skillots
OK

Mr. Kelly, I would like to thank you again for the data, lyrics, rough settings, etc. of the new song. (1) Character Humanoid (I) Boy (Kimi) (2) Setting This is a song before the boy fell asleep. I'm the first person, but I'm not a person, so I don't have any particular gender. I'm discriminated against because it's a machine, and the boy is sad about it. I don't have any negative emotions such as hatred or jealousy, but I want to get those negative emotions because I want to understand the boy's feelings better. In the second half, the boy sleeps longer and realizes that he actually has various desires. The title "heart" remains the same, but "lantern" is a metaphor for humanoids. It is an image of a vessel that puts fire (emotion, heart). ③Illustration image I would like you to draw (1) Composition I wonder if a front view illustration of a humanoid holding a small paper lantern in his chest. I think it would be interesting to blink the lanterns. Isn't it necessary to show the boy (you) in the illustration? I think. (2) I think it's not a fantasy and cute feeling like the previous work, but a beautiful and dark image. I also see pixiv, but I love "the scenery you see is different", "the eyes are enthusiastic", and "summer"! The song settings are the same, but there is no problem with changing the character and world view. I think I was in trouble because it was too fluffy last time, so I wrote it in a little more detail, but I want you to take good care of the image that Kelly received from the song, so don't worry too much. The delivery format is the same as last time, and there is no problem, and the delivery date will be around the second half of November, as I mentioned before. I would like to release it on December 1st. If you have any questions, please contact us!
This Creator has quitted Skillots.