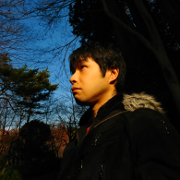 You can see standard fee on category profiles.

I'm a freelance composer, arranger, and had been working in a video game developper and a music production as a composer, arranger, sound designer.
I have been involved with composition & arrangement for various fields, such as video games, movies, TV programs, supports for other artists, and so on.
Basically I can make various styles of music but especially I'm good at acoustic sound, and exotic one using some ethnic instruments, such as celtic music. Please fell free to contact me.

There are no project which is permited to show here.

[March 2007]
Graduated the masters program (conservation ecology) at the University of Tokyo graduate school of Agricultural and Life Sciences. 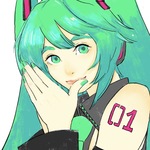 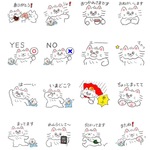 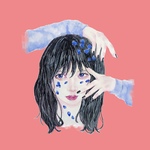 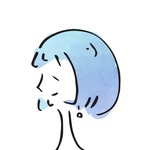