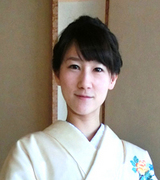 You can see standard fee on category profiles.

Strong regular script and semi-cursive feminine. Your suggestion in the calligraphic and reisho.

Because for many years we are I study the basic classical rinsho line quality confidence.
In the letters, books and cursive script, reisho, calligraphic and wide range of typefaces are available.
Currently belongs to the calligraphy society while actively design calligrapher as well. Graphic designer with experience in advertising agency, included in the design of production is available.
As they try new representation, we try can feel the depth of classical form representation.
Commercial character and classical calligraphy in which each good, would like express the charm of both so have fun. To consult a lot, so thank you. 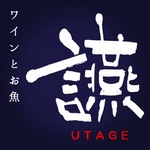 Strong regular script and semi-cursive feminine. Your suggestion in the calligraphic and reisho.

I think clients who request firmly, even want to offer something extra.
Basically we will submit 1 case per 2 draft 2-way.
Because the charge is a standard little budget come again please consult. I think you want upon request as possible. Thank you because I want to make good things together. 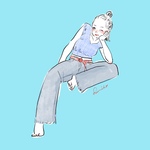 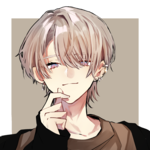 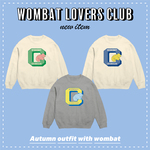