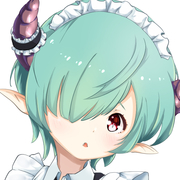 After graduating from the graduate school of art university, after working as a cartoonist assistant, I am currently doing creative work while doing a nursing career. I think that it is possible to offer various designs from thick coating, deformed, animated painting, cartoon etc. If you are interested, please do not hesitate to contact us if you have any questions. 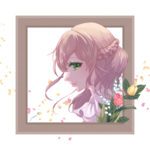